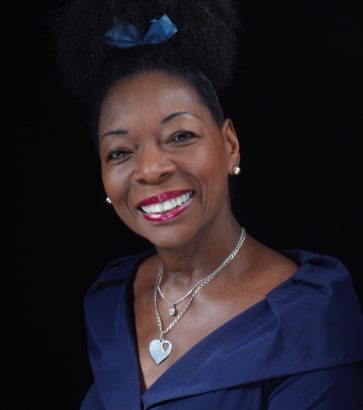 The Froebel Trust is delighted to welcome Baroness Floella Benjamin DBE DL as guest speaker for our online Autumn lecture 2020.

Register for a free ticket: https://us02web.zoom.us/webina...

As well as being well known for presenting, acting and writing, Baroness Benjamin is a regulator and policy maker in government, and has campaigned for diversity both in front and behind the camera and now advises the BBC and other media organisations on their diversity policies. Among her many accomplishments, in 2019 she was awarded the Women in Film & Television Lifetime Achievement Award and in the 2020 New Years Honours she was made a Dame of the British Empire.

She has been appointed by the Government to Chair the Windrush Commemoration Committee with the aim of commissioning a significant and lasting monument to the Windrush Generation.

In her lecture entitled, 'Facing Adversity with a Smile', Baroness Benjamin will talk of her childhood, including her journey to England at the age of ten, and her philosophy of life overcoming many adversities and obstacles through her positive attitude.

Baroness Benjamin will be joined by a panel of Froebelian experts who will respond to her speech, making connections with the principles of Friedrich Froebel (1782 - 1852), the inventor of kindergartens and a pioneer of early childhood education and care. Froebel’s work and writing changed the way we think about and value early childhood.

The Froebel Trust is now the only grant making charity in England which specialises in funding early childhood research, promoting early education and developing Froebelian practice and we would love to welcome you to hear Baroness Benjamin’s presentation and to learn more about our work.

Please contact victoria@froebeltrust.org.uk if you require any more information. 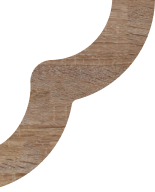 RT @SgreenDonna: A wonderful #Collaboration of Learning Together with our @FroebelTrust grant funded project. Huge thank you to @WestrayAl…
Reply Retweet Favourite